In his youth, Jason Gallashaw couldn’t imagine the life he’s living today. He and his siblings came to North Carolina from Charleston with their mother. They witnessed her struggle to provide stability for her family as a single parent. Jason’s mother needed help, and her battle with mental illness led her to make a hard decision.

“I didn’t understand it at the time,” Jason shared. “But now I know she was doing what was best for all of us.”

That decision led to Jason and his siblings entering the foster care system. Two years later, when Jason was 14, he was adopted by his foster mother. But just three months shy of his high school graduation, his adoptive mother planned to move out of state. Jason feared that moving from North Carolina would derail his future. He had plans to attend Winston Salem State University in the fall. Panic set in as Jason worried that he lost an opportunity to change the trajectory of his life.

Jason had a vision to be the first in his family to graduate college. That vision turned bleak when he learned that he was at risk of homelessness.

“I was scared. I was nervous. I was frightened,” Jason recalled.

One in five young adults who age out of foster care will become unhoused. At Blue Cross and Blue Shield of North Carolina (Blue Cross NC), we know that safe housing for at-risk youth is essential to healthier communities. Organizations like Durham-based LIFE Skills Foundation help children successfully transition out of the foster care system into adulthood. The non-profit agency helped Jason shift course as he made the challenging leap from high school to college without a support system.

LIFE Skills offers a variety of services including independent living skills classes, transitional and independent housing and mental health support. Jason was one of more than 225 youth to date who have benefited from the agency’s services. Since the transitional housing program launched, it has expanded and continues to grow across the Triangle. It started with one apartment building in Durham County with space to safely house 12 residents. Next, LIFE Skills obtained property in Wake County to house four individuals. Most recently, LIFE Skills acquired a Chapel Hill apartment that will allow two more clients access to the program. With a two-year investment totaling more than $426,000 from Blue Cross NC‘s Healthy Blue Medicaid plan, LIFE Skills will continue to provide housing and transitional support services for its clients. 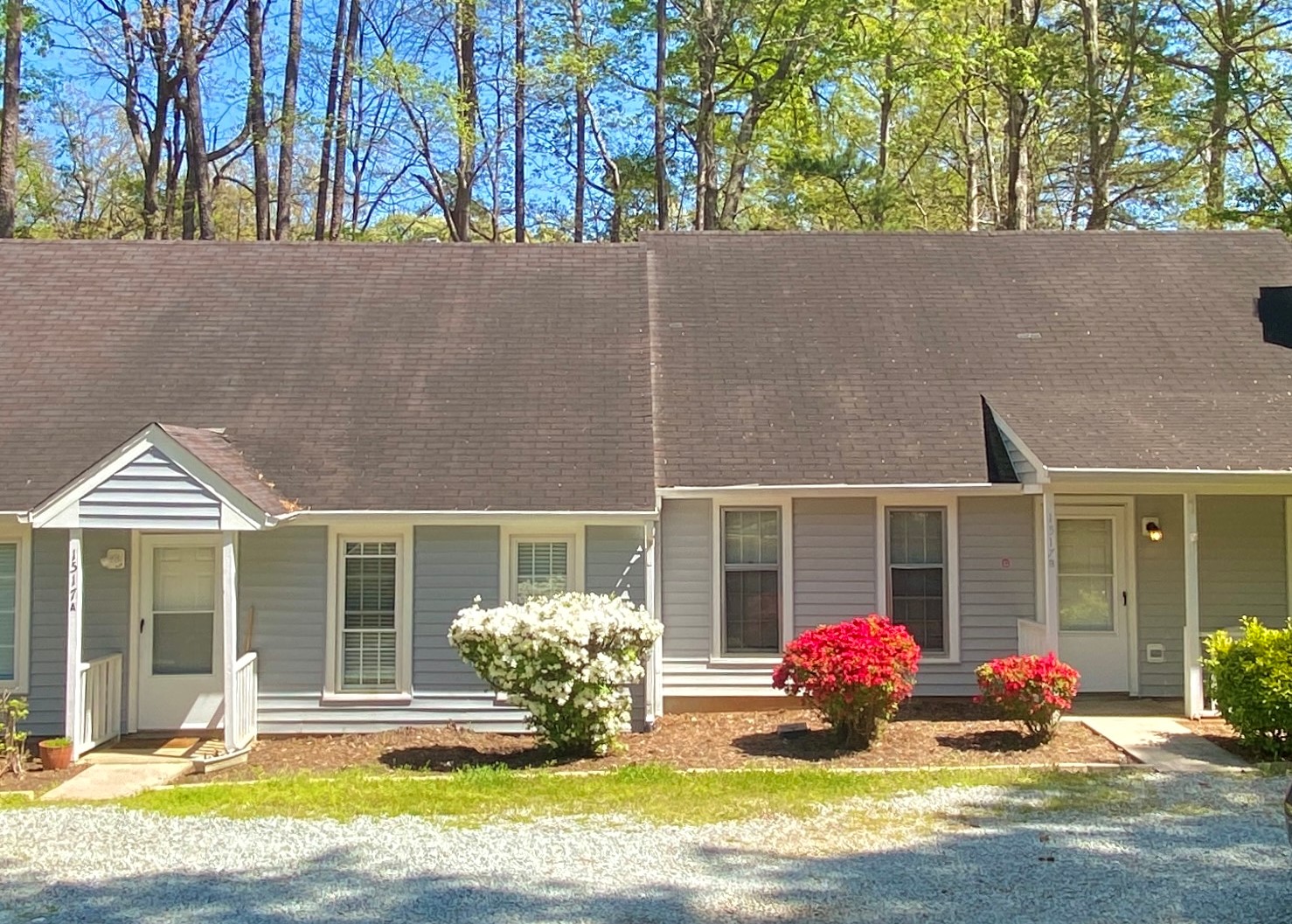 “LIFE Skills steps in to provide resources and opportunities for foster children vulnerable of becoming homeless,” said Angela Boykin, vice president, Government Operations at Blue Cross NC. “They’re working on behalf of children who are often underserved to identify their unique needs, giving them more opportunities to be healthy and help them take steps toward a bright future.”

While enrolled, clients are required to be employed or furthering their education. They also learn budgeting and contribute to a personal savings account. Executive Director Alex Protzman recognizes young people are taught more than basic lessons to become independent through LIFE Skills.

“We aim to help build equity for children transitioning out of care,” said Protzman. For clients like Jason, the foundation that LIFE Skills built has contributed to his success. He was introduced to internships, gained work experience, and offered therapy through LIFE Skills. It’s support that Jason says goes a long way.

“I needed someone to pour into me and guide me,” said Jason. “Once I was with LIFE Skills, I felt like I could do anything.” 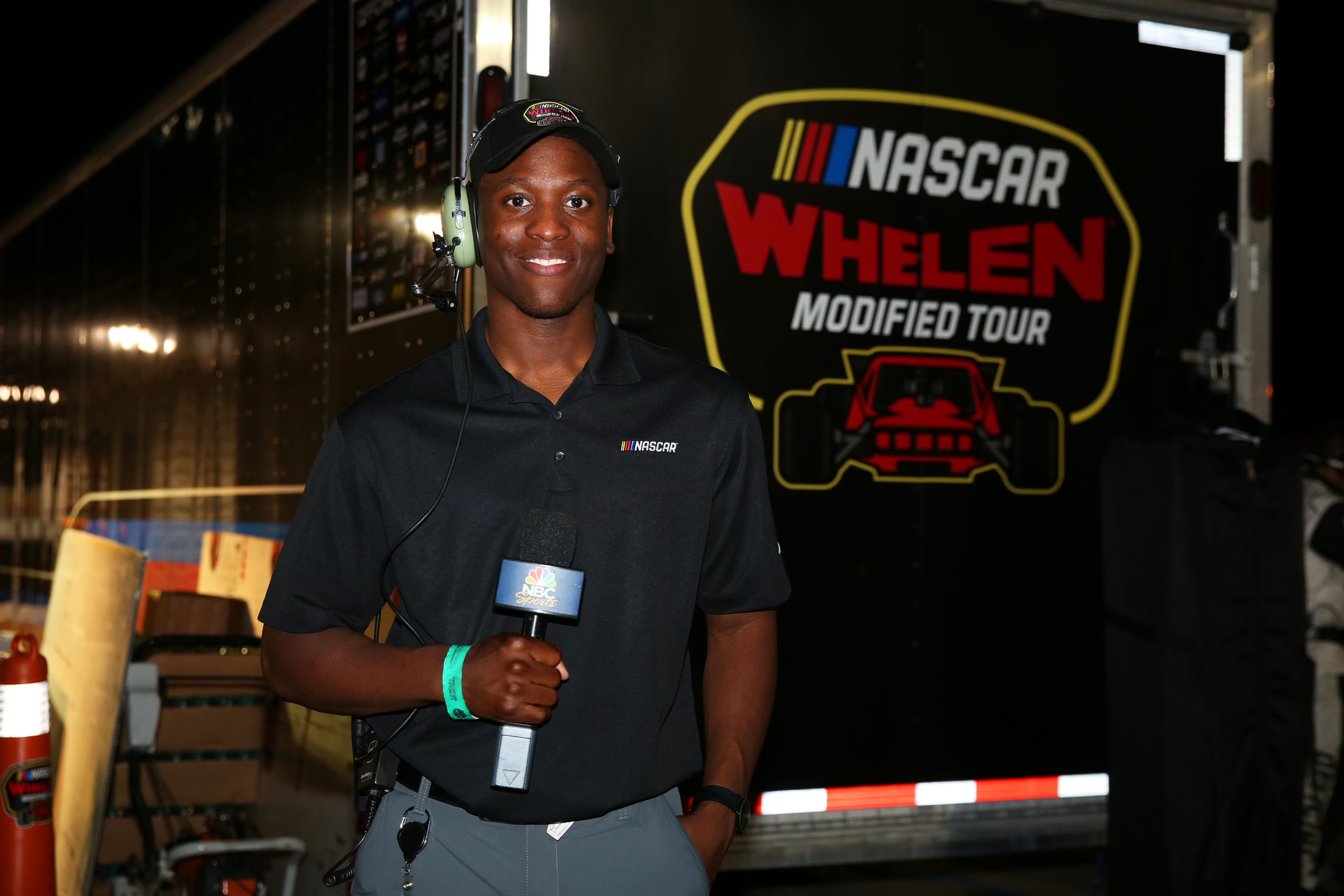 Now, Jason is a first-generation college graduate flourishing in the sports broadcasting industry. He works as a technical director for NASCAR and helps bring the excitement and intensity of racing to fans.

Jason credits LIFE Skills for much of his success thus far.

“They helped mold me to the person I am now,” said Jason.

Treat the Cause Behind the Costs

The investment over three years will allow kids to have access to primary care onsite without ...